Only one Inca community, which was high up in the mountains and difficult to reach, held out against the conquistadors. The result of this has been an exchange of ideas, technology and traditions.

The symbol comes from an Aztec legend. In Inca society, every person had to work without pay, because labour was seen as a form of tax. The Spaniards defeated them in battle, and finally had not only their land, but their gold and silver as well.

Society was organised in clans. They used forced labour in the army, to build new cities and to mine silver and gold. A messenger would run with his news to the next tambo, where another messenger would take over. Messages and news were sent across the land in a relay system: there were small buildings called 'tambos' all along the roads. 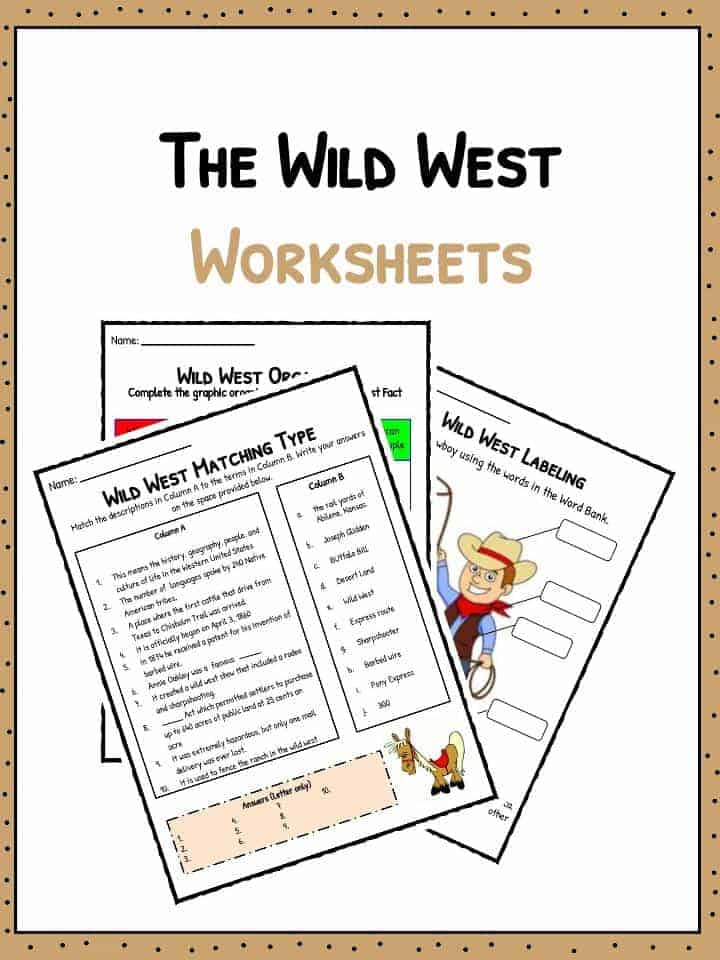 He got permission from the emperor of the King of Spain, Charles V to conquer this land and become its governor.